Of Mice and Mousers...

"Women and cats will do as they please, and men and dogs should relax and get used to the idea. "
- The Master


So, Cats - Love 'em or loathe them? Not really a grumble this, more of an introduction. I love 'em, mostly, although they have their 'moments'.

Our ginger boy Toby, who's getting on a bit, nearly lost all nine lives a couple of years ago when he 'mistook' my PS3 for a litter tray. Strange mistake to make really since the PS3 is black, shiny and humming with electricity, not very similar at all to a grey plastic and definitely non-electrified litter tray. 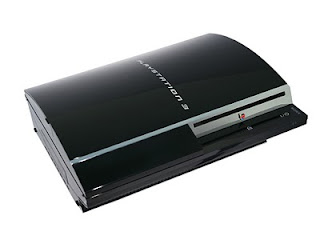 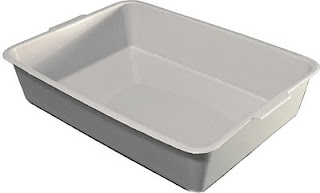 See what I mean?

The  PS3 turned out not to be 'water' proof, but fortunately the short-circuit and resultant 240 volt spark didn't leap as far as Toby's Tackle. Funnily enough the service technicians said the console was 'not repairable' but I reckon they made that judgement from just the smell.

Toby hid on the garage roof for the rest of the summer. He could tell I wasn't happy. Despite this unfortunate experience I remain a huge cat fan, in fact I am such a fan of huge cats that we decided to add three Maine Coons to our colony (apparently 5 or more cats constitute a colony, so with 6.5 we now have a small cat-nation state).

When I say 'huge cats' I'm not kidding, Maine Coons grow up to 48" nose to tail and can weigh over 28lbs (that's nearly 13Kgs for anyone who speaks Euro).

This one is called Wolfman Jack and he's the uncle of two of ours: 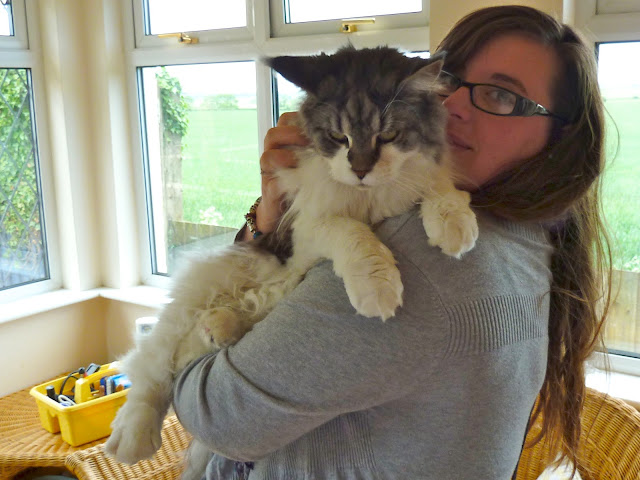 Our latest arrivals started out quite small: However they grow up quite quickly. Here they are at 12 weeks and you know who I mentioned 6.5 cats, and the numerate among you will have spotted that so far we have only accounted for four. Good spot! Our other two are four year old sisters Tinky and Lol, Lol has something of a weight problem. We've tried putting her on a diet but it's difficult with 6 of them, she just eats the others' food. We also worried that if we starved her she might eat one of us.


The final .5 of a cat is Herman. He's a feral who visits us most nights, eats whatever he can find and snores on the kitchen chair until morning. He's quite friendly if somewhat 'reserved'. He doesn't hurt the others and they don't seem to mind him. We named him Herman because of his uncanny resemblance to Adolph Hitler, but he shows no interest in invading anywhere but our kitchen. Biggest problem with having 6 (.5) cats is that they are very fond of catching mice and quite keen to share their catches with us. Waking up to find half a dead mouse on the quilt is not an experience I would recommend to the squeamish.


The other morning my wife woke to find an apparently dead mouse on the bedspread so she slid quietly out of bed, and rather than disturb me, left me snoring underneath it.  I woke up a bit later to find it had recovered and was running round on my chest.

Oh how we laughed.