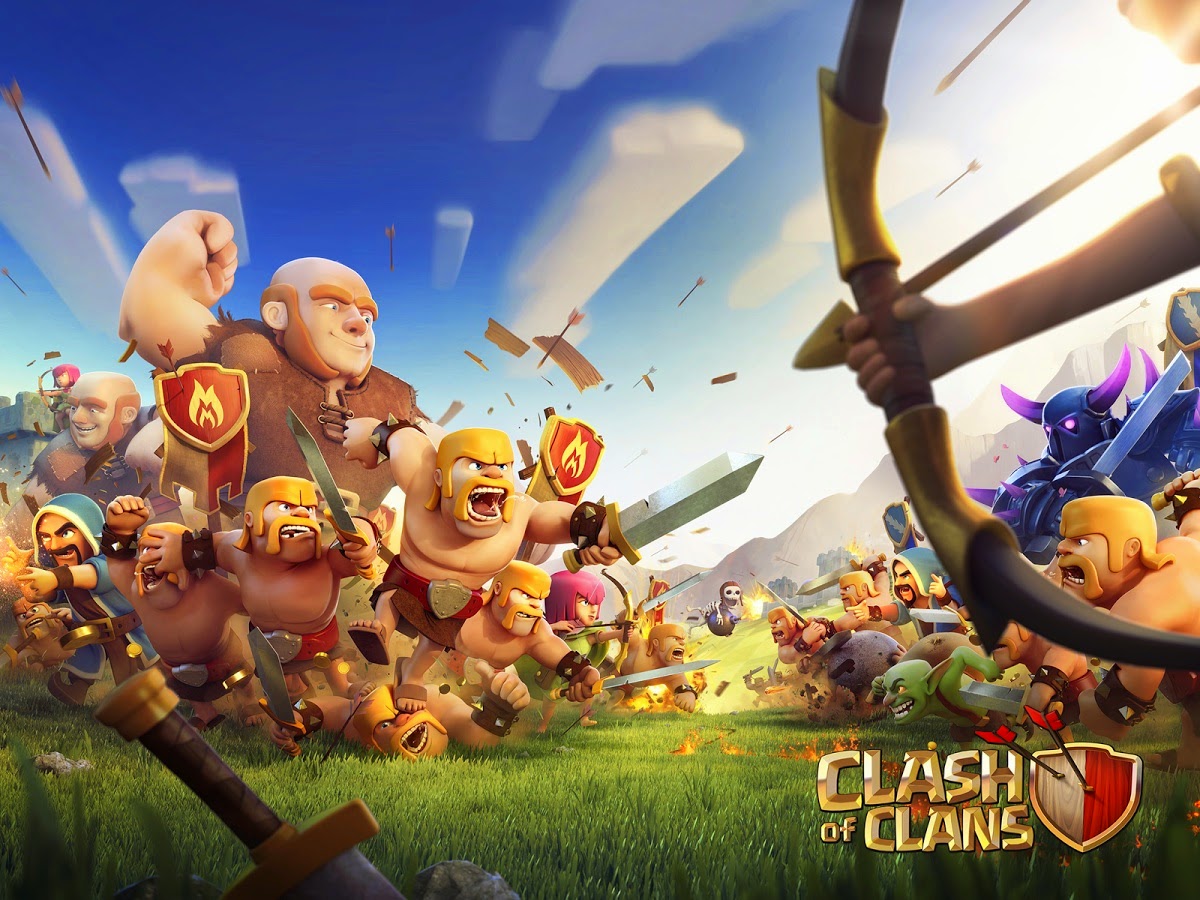 The aim is to get as many 3 star wins as possible. Remember that if a base has already lost 3 stars there is no point attacking it. You can't win stars twice. BUT if a base has only lost 1 star, you can win up to two more by defeating it.

So some simple but important points to help us win

1. Make sure your base is set to defence, NOT farming. This means bring your town hall in to the centre and have your cc at the centre too. Bring your heros inside too, it makes them harder to bait and kill.

Have your mortars, wizards and teslas protecting your town hall, push your resource stores out to the edge of your base. You can't lose resources from your war base

2. DO NOT DONATE TROOPS to anyone, without asking. ALWAYS let the top guys donate first, they have the best troops!

3. Check your position on the war trail, what number are you? . This is your war rank - remember it.

4. Always use the strongest troops you can make. Don't worry about making a profit, don't worry about the cost, or how long they take to brew. don't go for loot, go for a 100% 3 star victory, it's only two battles and we need you to WIN!

5. When you attack, your war base cc will use the troops in your home base cc. If these are not lvl 5 or better, drop them on the goblin trail and request more before you battle. An elder or leader will give you lvl 5 or 6 troops. DO NOT ATTACK WITHOUT THEM.

For your FIRST attack only. (we want to save the second attack until later).

6.  Scout the base that is the same number as you. If you are our number 10, scout their number 10. This is your DEFAULT or 'par' base. Do not attack the base the game recommends unless it is this base.

NEVER ATTACK A BASE THAT HAS LOST 3 STARS! its a waste of an attack.

Be patient! The war will be fought over 24 hours and we will want to check our progress as it goes on. The idea is to get as many 3 star wins as possible.

For your second attack, wait at least half a day before you attack so that we can see how the war is going.

we will want to get three stars from all their bases so again look for one close to your level that you can beat. if in doubt ask an elder.

When you attack a base that has already been attacked, you can watch the replay of the first attack. ALWAYS SCOUT and ALWAYS check the replay before attacking, it may show you where the bombs and teslas are and what troops are in the cc. Remember defence troops are always the same for both attacks, only attack troops change (they are whatever is in your home cc when you attack).

Some bases may be tricky, and appear easy but in fact be hard. If two guys have already lost or only won one star LEAVE THAT BASE ALONE. One of our top guys can kill it later.

Set up for defence, BRING YOUR TH AND CC IN to the centre of your war base

DONT DONATE - leave it to the top guys

NEVER ATTACK A BASE THAT HAS LOST 3 STARS

ALWAYS USE BOTH YOUR ATTACKS we need those stars!

BUT LEAVE YOUR SECOND ATTACK UNTIL LATER IN THE WAR

OK I'll update this guide as the wars go on, with new ideas and suggestions that we all come up with.